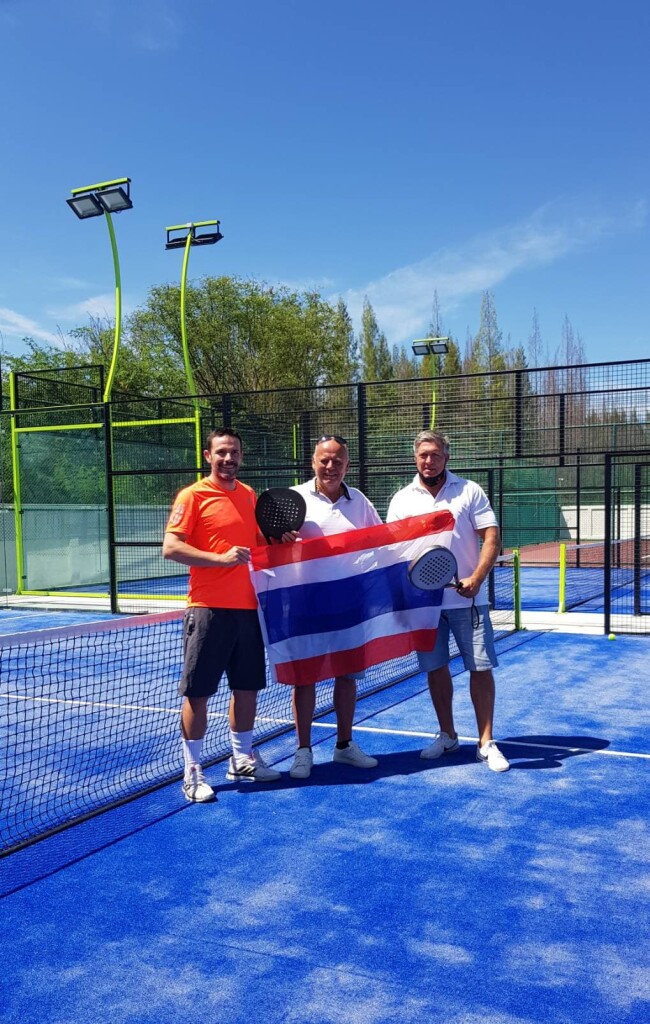 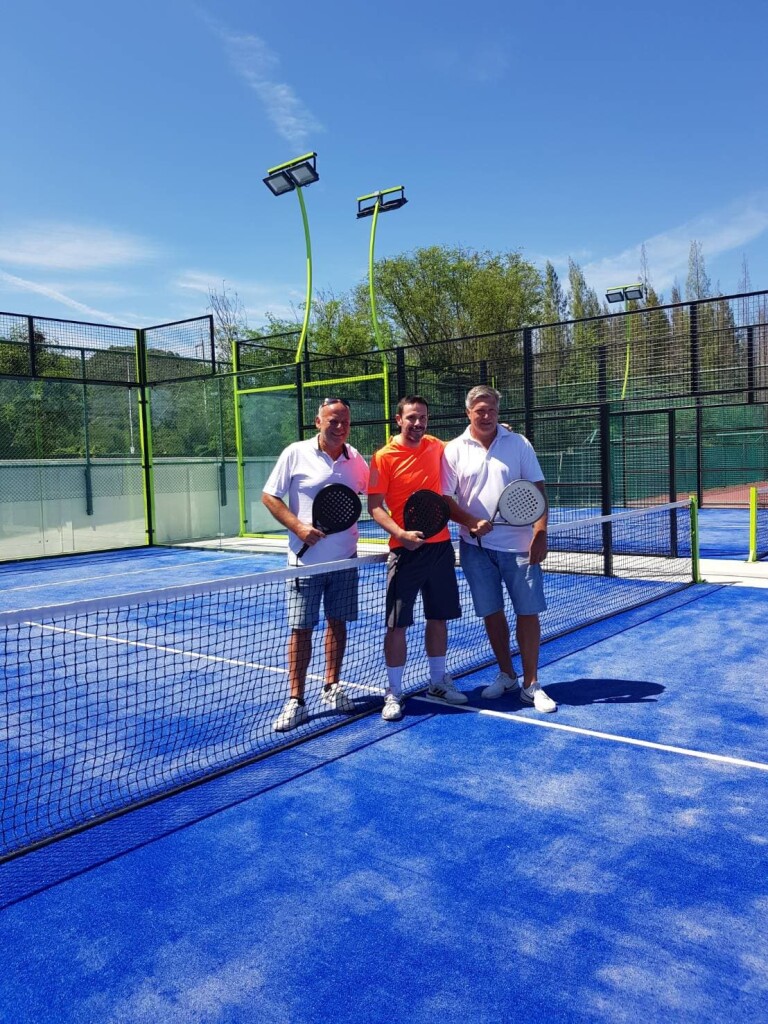 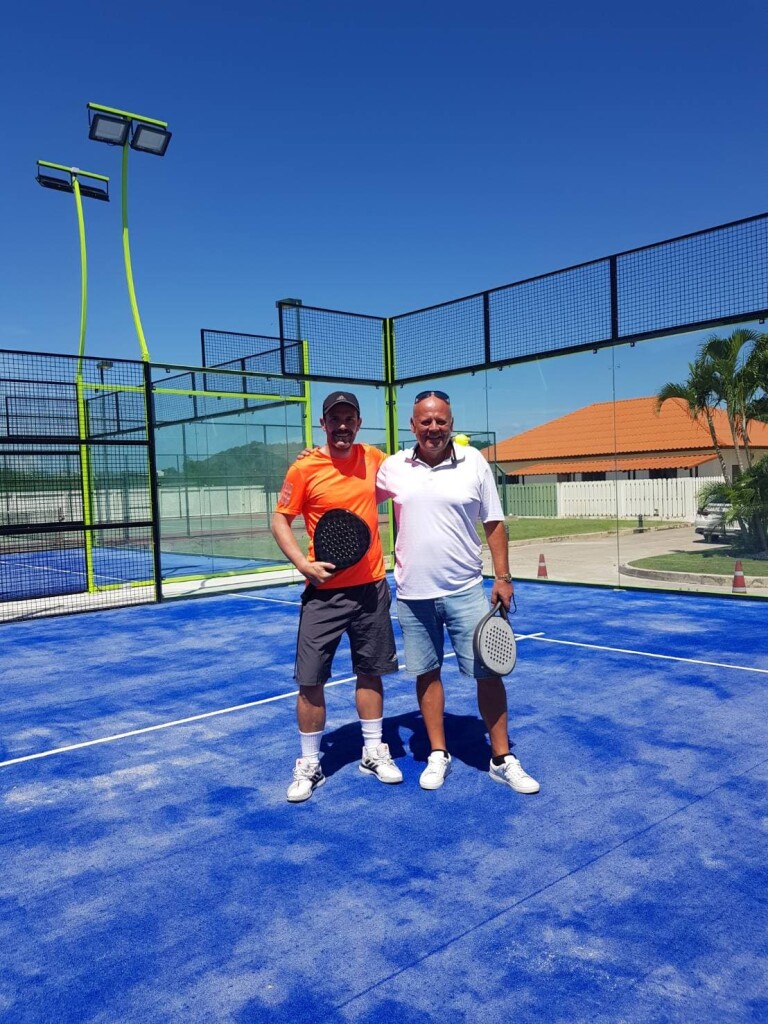 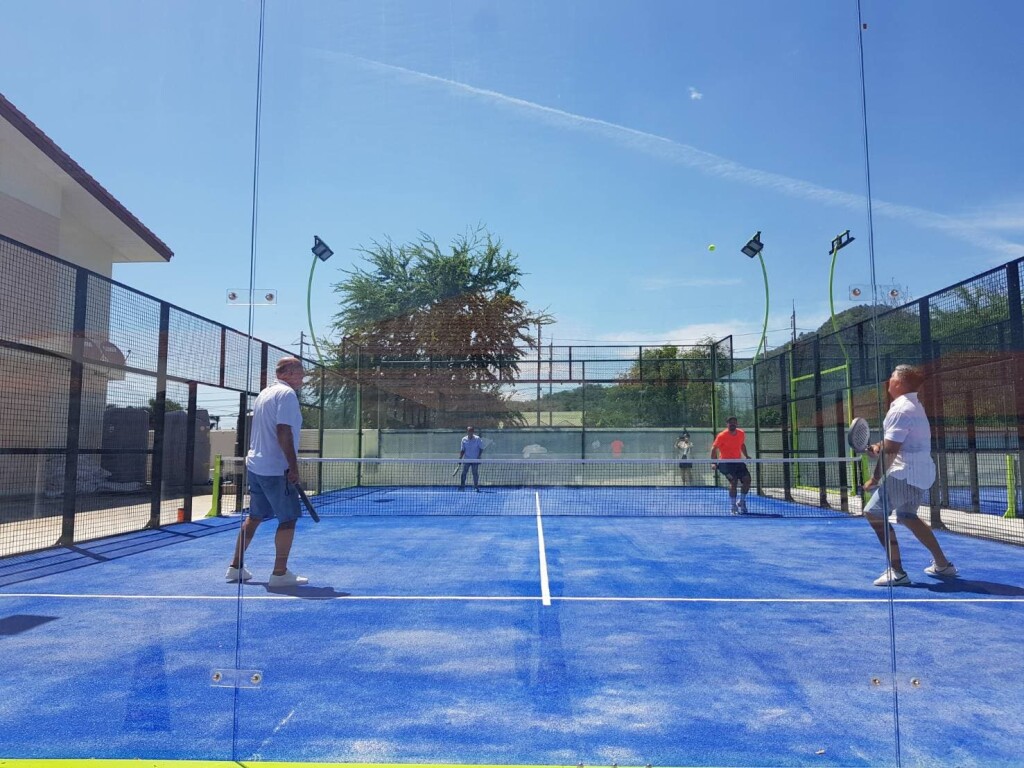 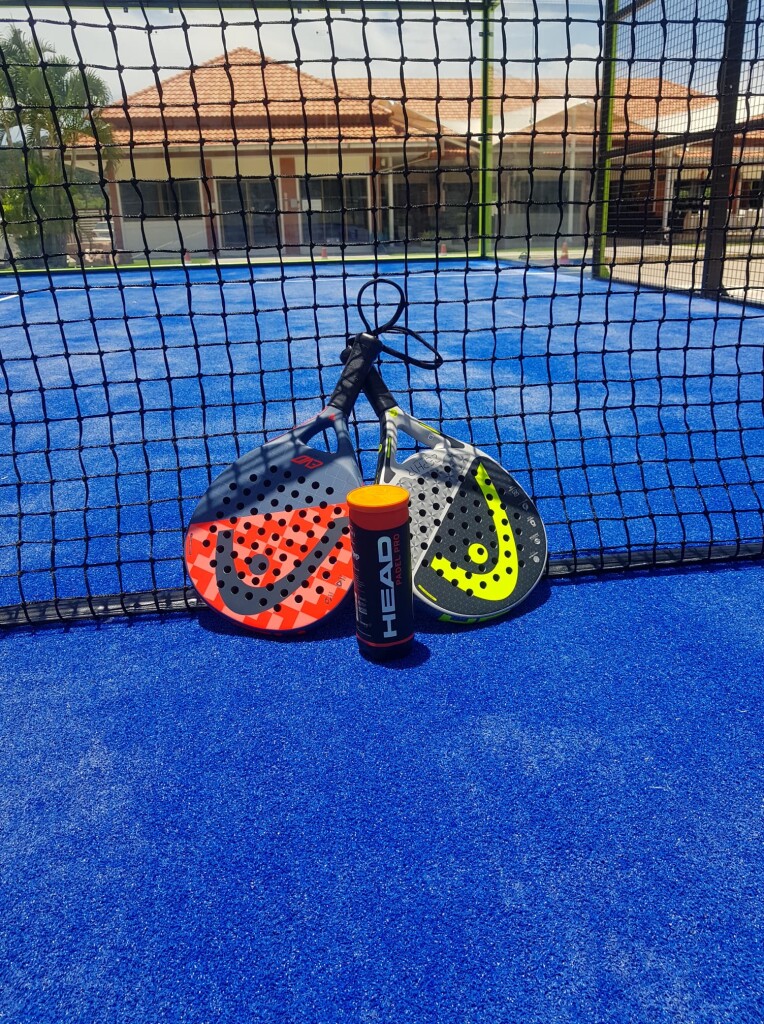 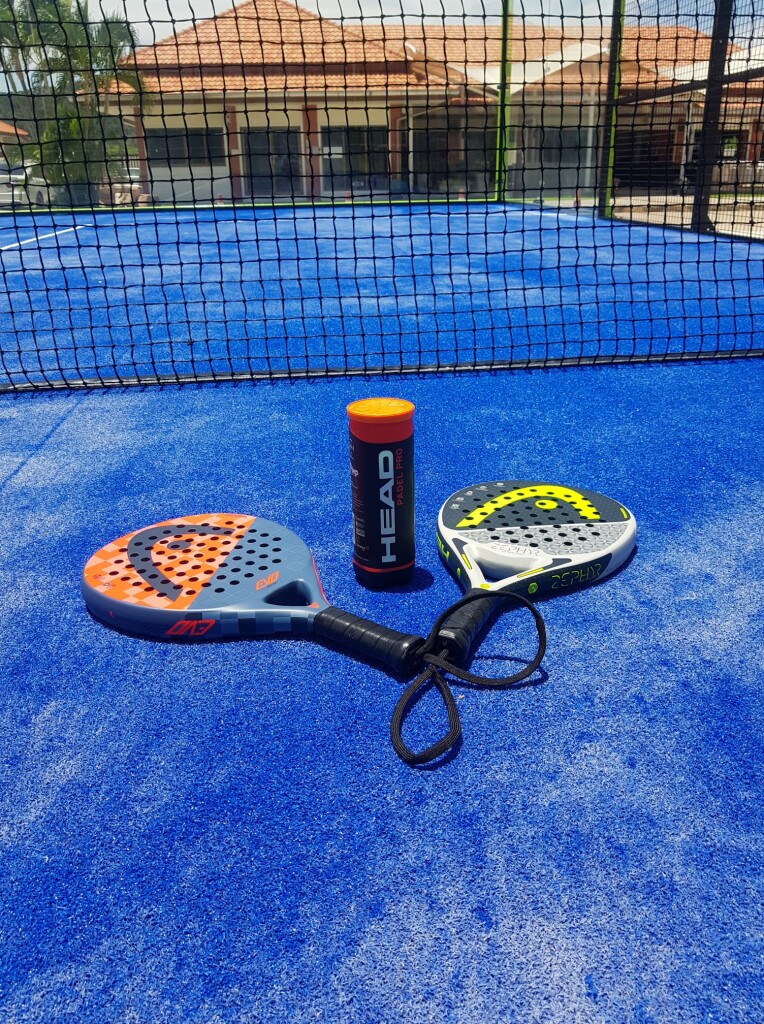 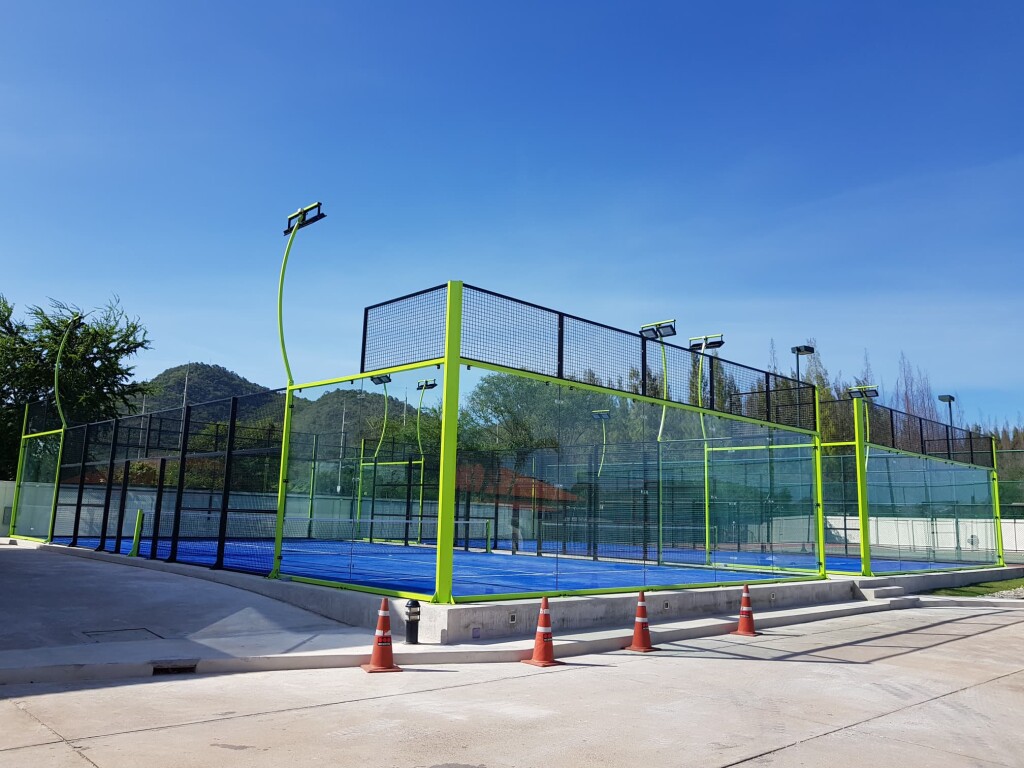 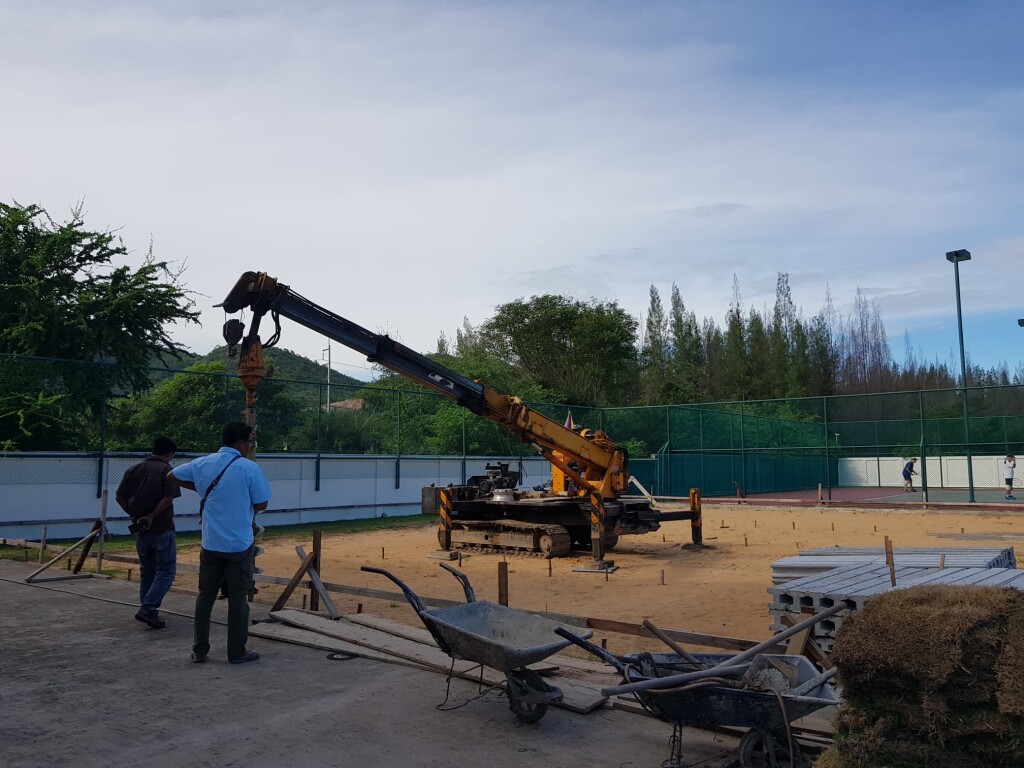 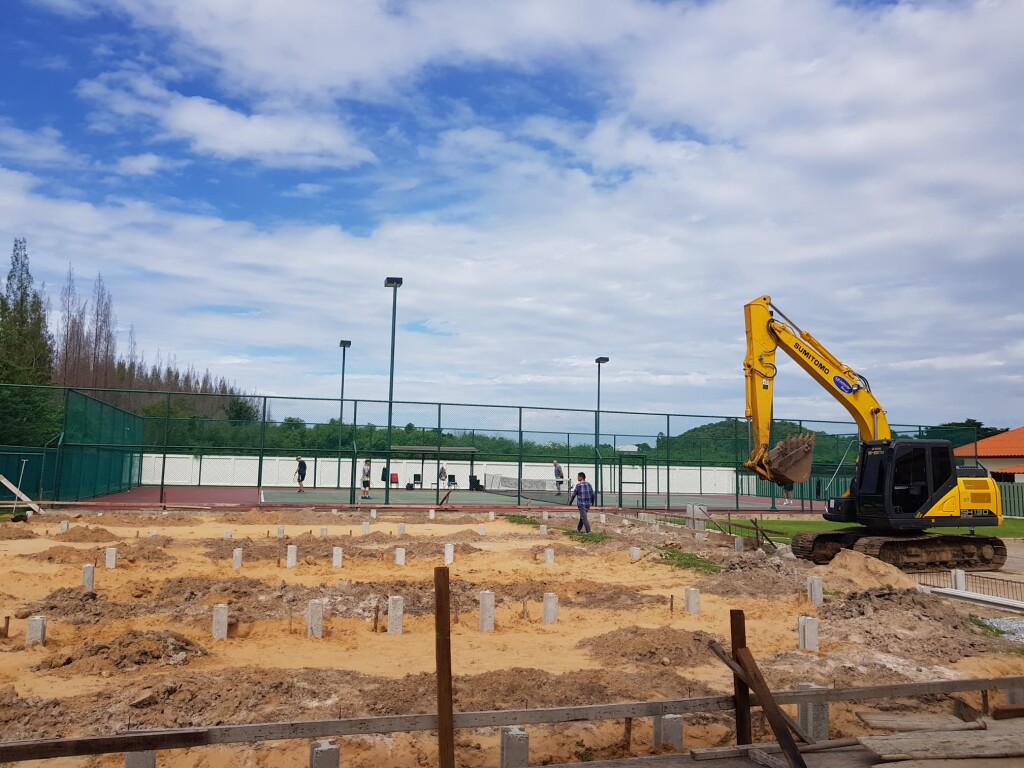 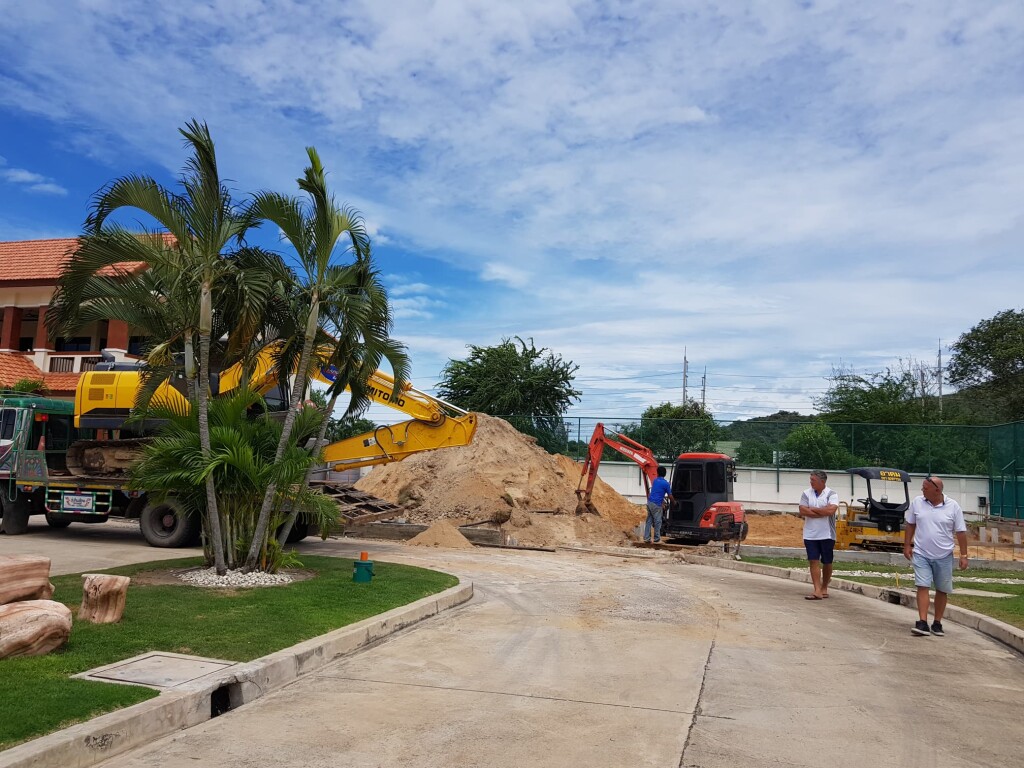 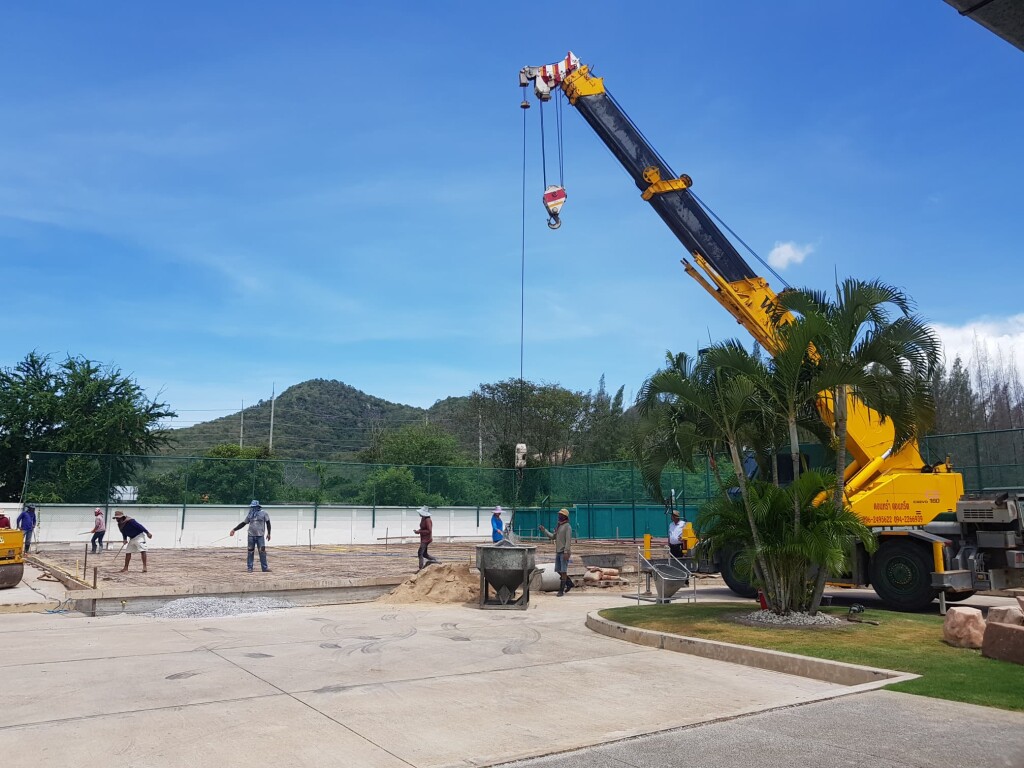 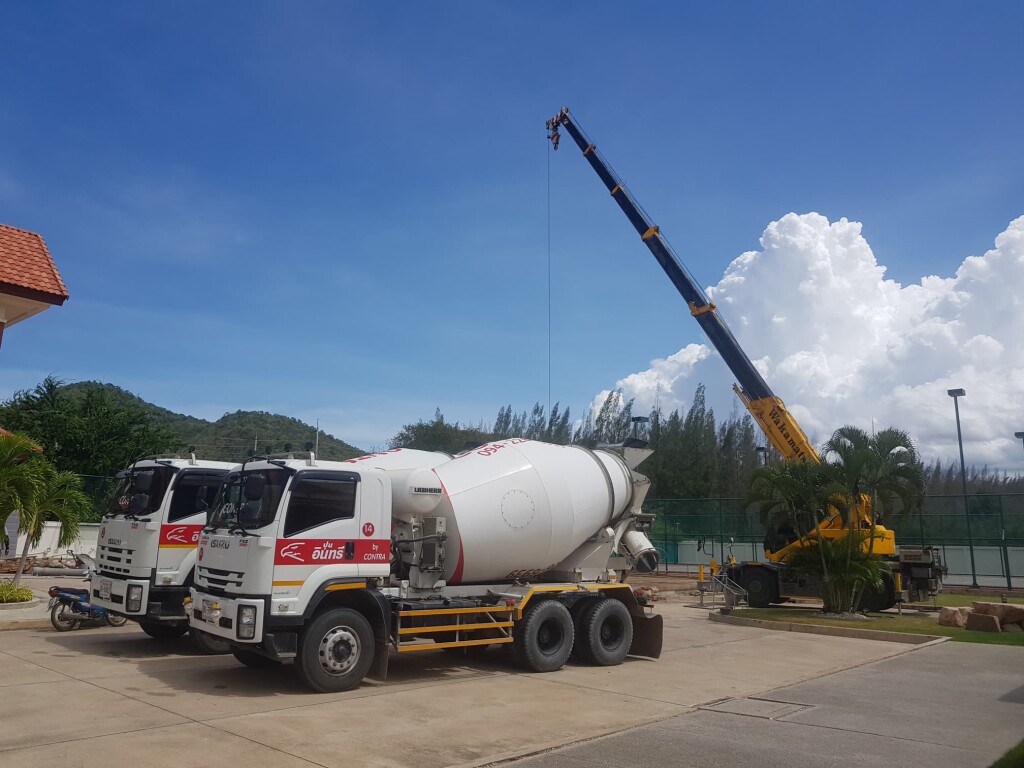 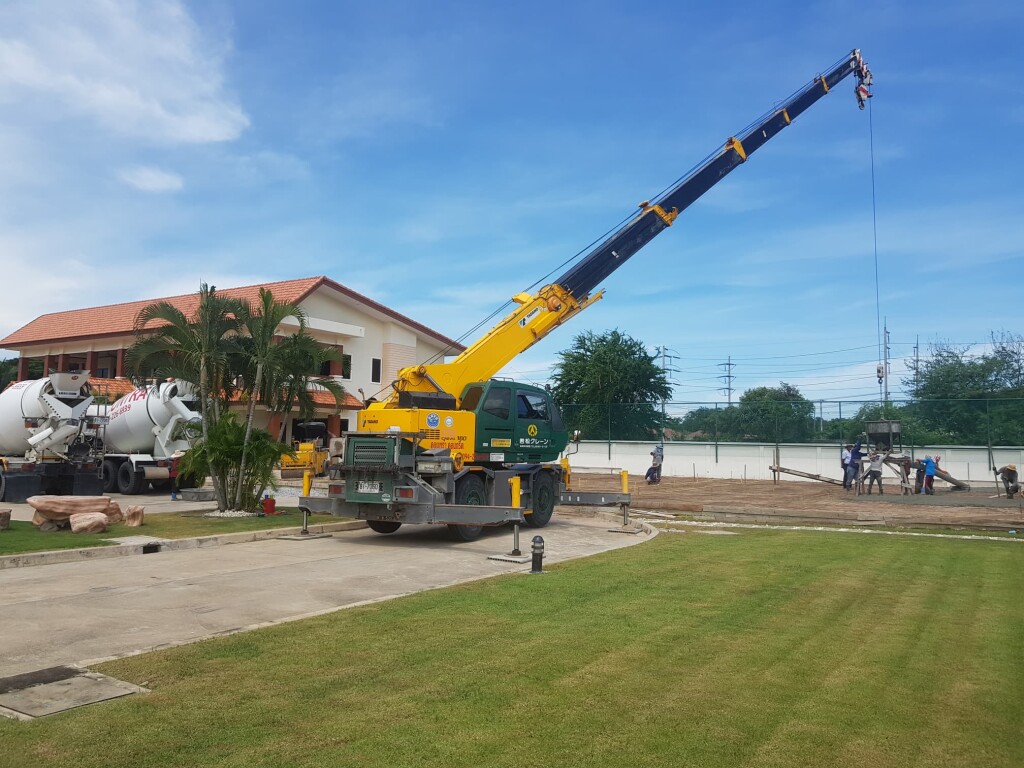 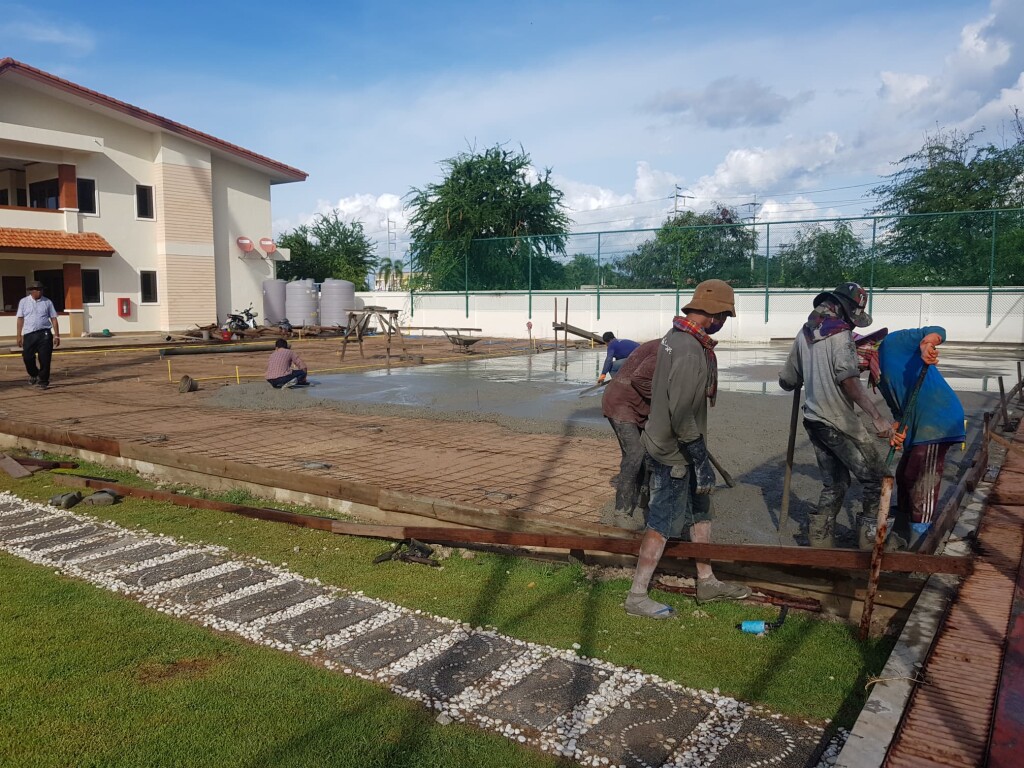 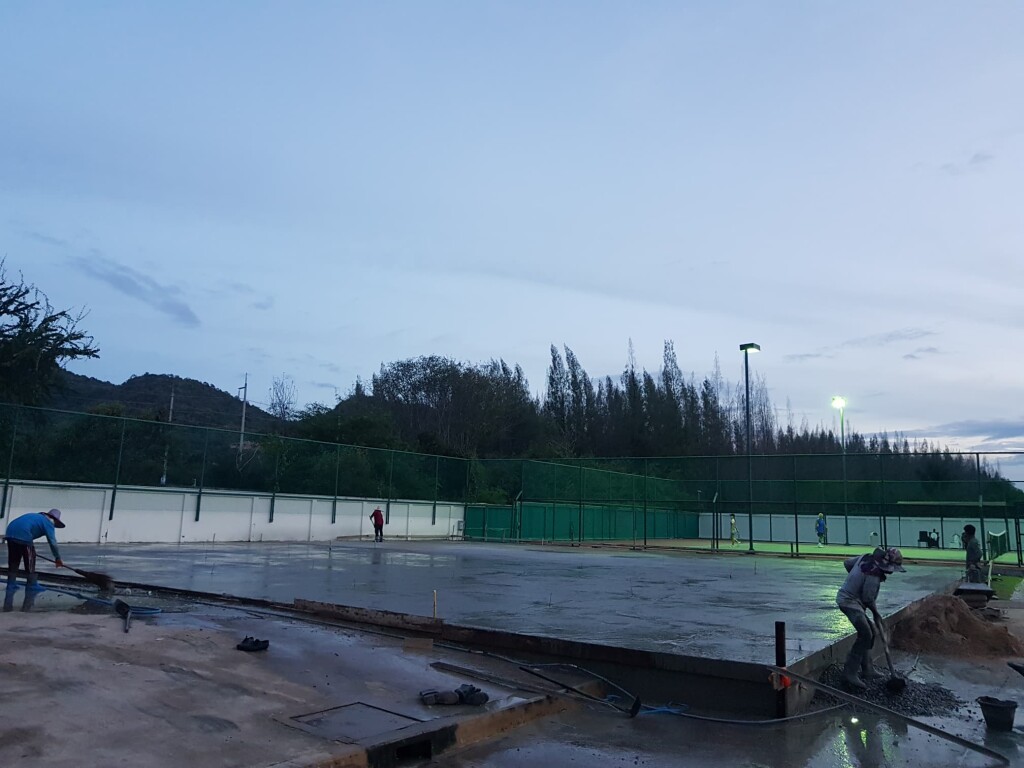 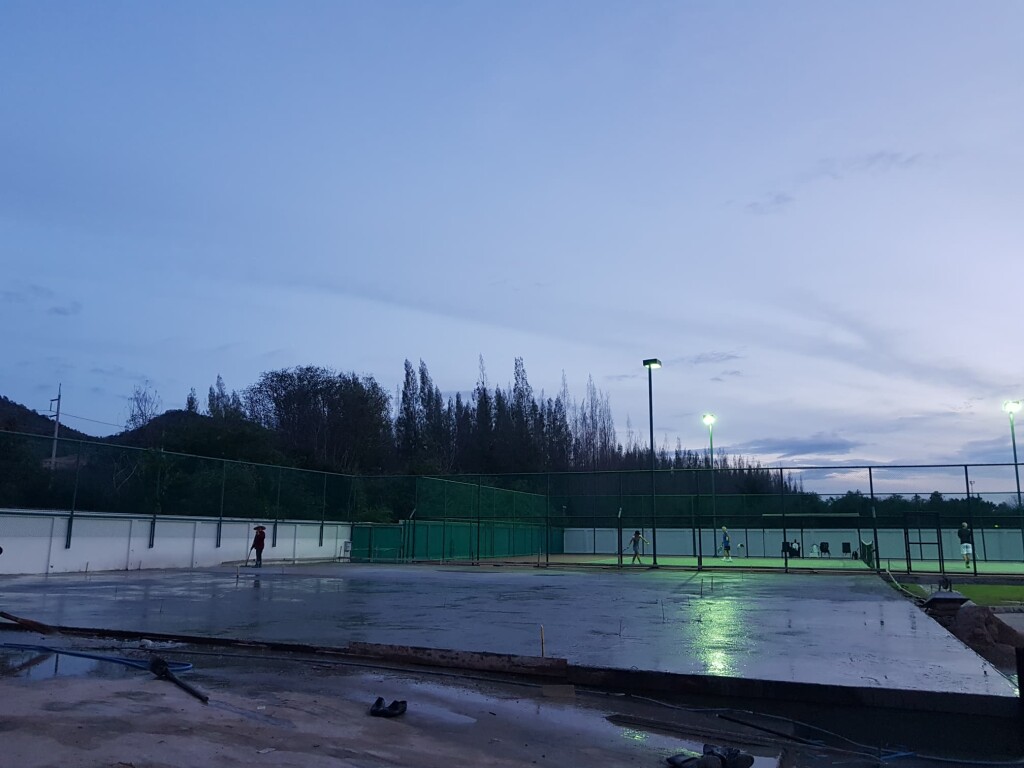 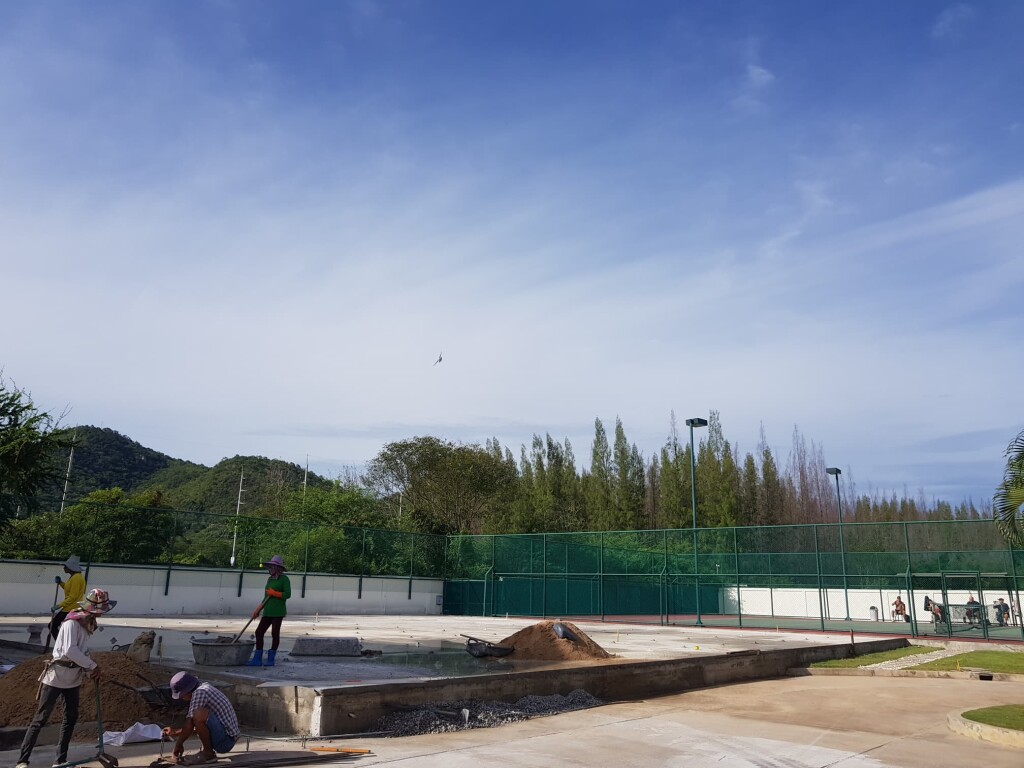 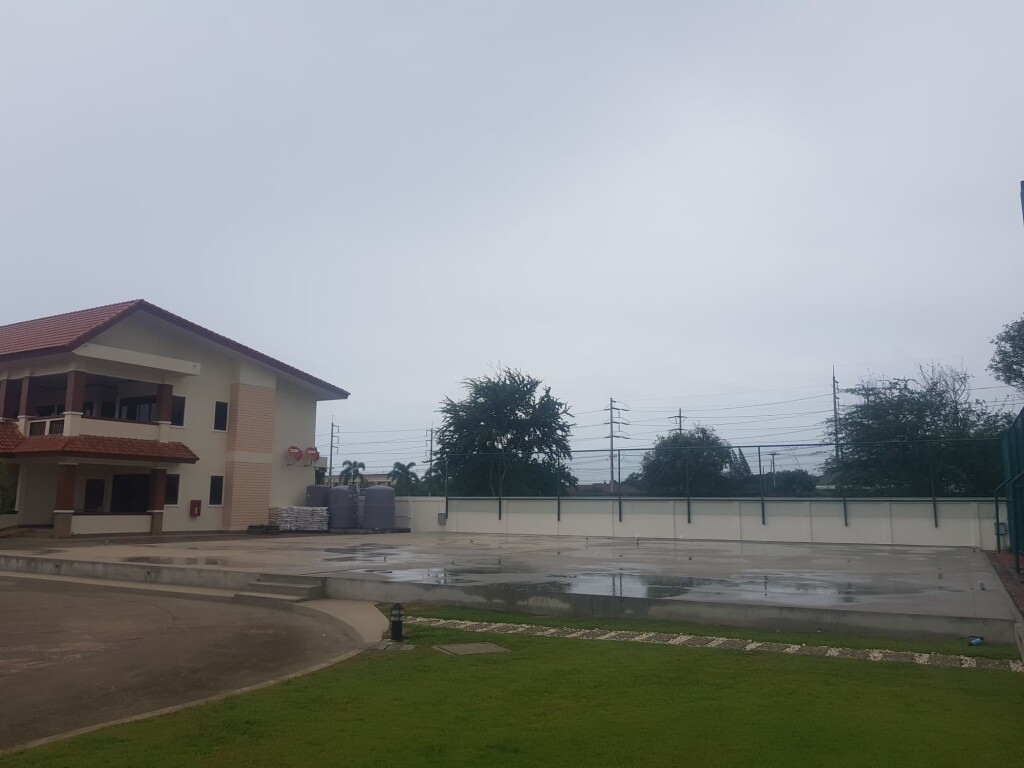 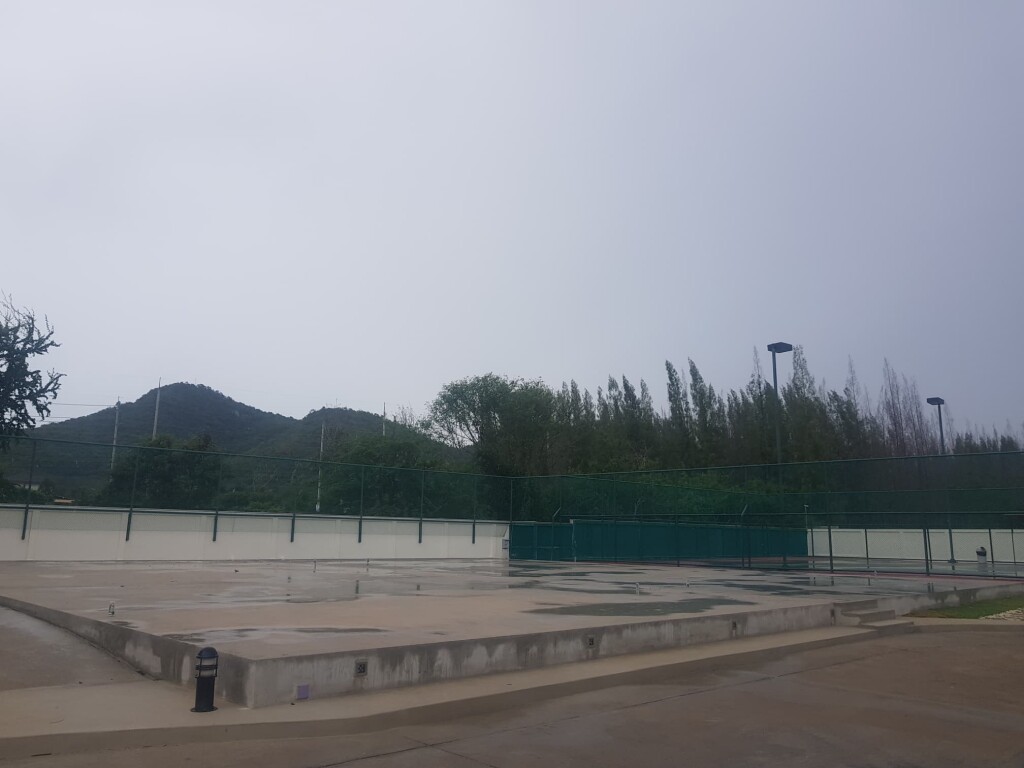 Padel is the fastest growing sport in Europe.  Padel is typically played in doubles on an enclosed court a third the size of a tennis court. Scoring is the same as normal tennis and the balls used are similar but with a little less pressure. The rackets are very different to a normal tennis racket, being much thicker, with holes going through the middle. Instead of the sidelines and the baselines the edge of the Padel court is formed by a 2 to 3m high glass wall coupled with some wire fences. the size of the court is 10 m by 20 m.

Padel is a sport which combines action with fun and social interaction. It’s a great sport for players of all ages and skills, as it is both quick and easy to pick up. Most players get the basics within the first half an hour of playing so that they can enjoy the game.

Padel is not as dominated by strength, technique and serve as it happens in Tennis and therefore is an ideal game for men, women and youth to compete together. An important skill is match-craft, as points are won rather by strategy than by sheer strength and power.

Getting a good grip on the rules of play for padel is essential in order to fully enjoy this great sport. We have therefore compiled the most important padel rules of play in this overview.

Scoring
Scoring works exactly the same as in the game of tennis, namely 15, 30, 40 and game, with deuce at 40-40. In case of deuce two consecutive points need to be won in order to win the game.

Most of the time, padel matches are played in the best-of-three format, meaning that two sets need to be won in order to win the match. A set is won by the team that first wins 6 games, with a two game difference. So in case the score is 6-5, one more game needs to be won by the team with 6 in order to win the set. In case of a 6-6 draw in the set, a tie-break is played. Tiebreaks are played till 7 points, with a two point difference. This means you keep playing when the score is 7-6 until either team has a two point advantage over the other team. in which case that team wins the tiebreak and thereby the set.

Serving
The serve always needs to be played underhanded. The first serve is played from the right side, and after that changes from left to right each following point. Bounce the ball once behind the service line and hit it at or below waist height towards the service box diagonally across from where you are serving, on the other side of the net.

The service must bounce into the opposite service box which is located diagonally across from where you are serving. The ball should not hit the net and bounce between the midline and the sidewall inside the service box. After the bounce, the ball may hit the glass wall, but not the fencing (foul serve). The person returning the serve may choose to hit the ball before or after it hits the glass wall. As soon as the serve has bounced correctly inside the service box diagonally across and the ball is hit by the person returning, both play halves come into play. After a foul serve, you get one extra try at serving (the second serve). If the ball touches the net before bouncing inside the correct service box, you get to try again, regardless of how often you have already tried.

Buy 10 Hours And Get One Free Hour. 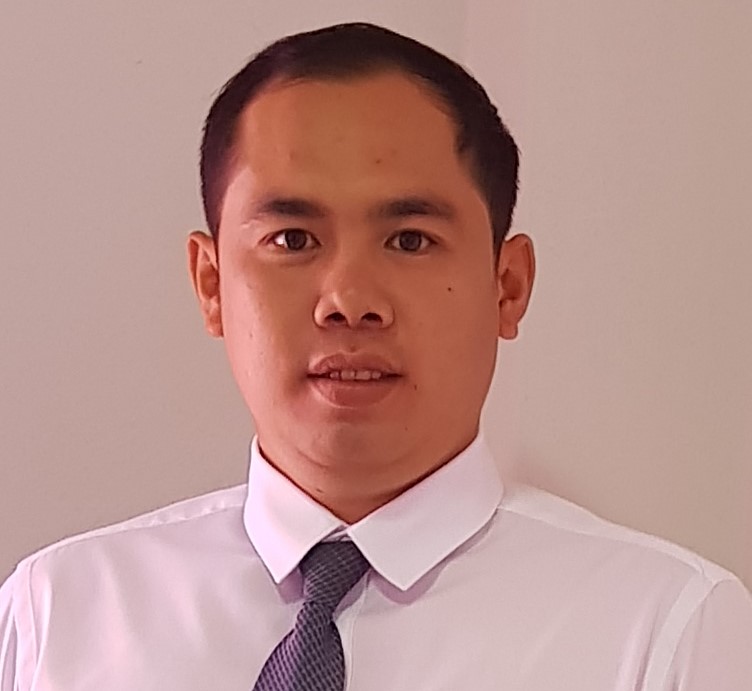 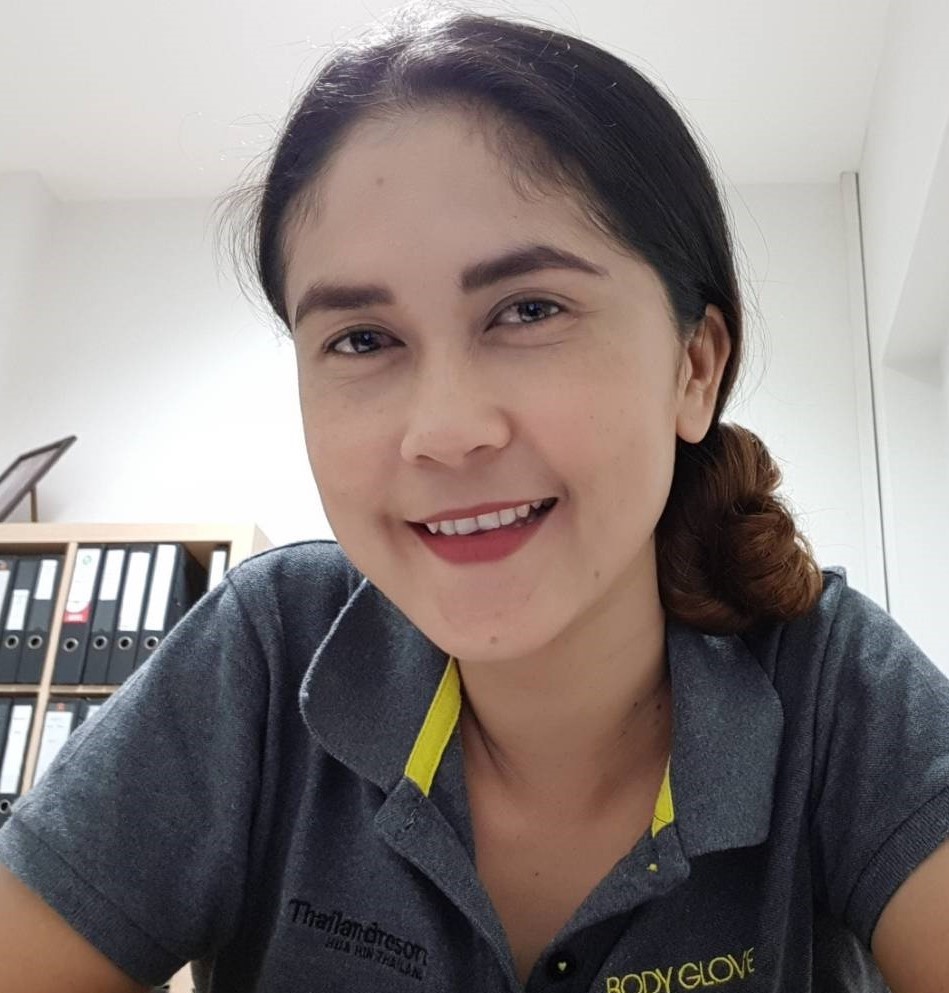 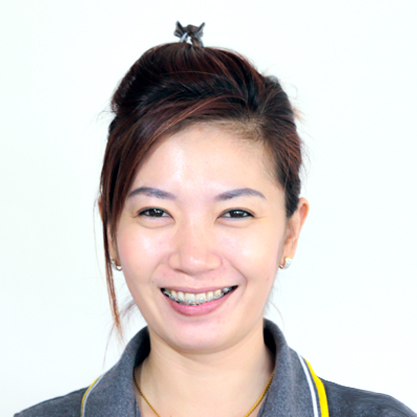